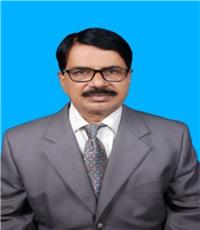 Dr. Ladu Kishore Rath completed his Ph.D in Agricultural Entomology and Zoology during 1996 from Banaras Hindu University; Varanasi.He became Associate Professor in 1999 and joined as Professor in 2007. He was conferred with Professor Kameswar Rao award in 2005; Odisha Vigyan Congress Award in 2006;  6th International IPM recognition Award in 2009; Best Teacher Award from College of Agriculture, Chiplima Campus, OUAT in 2011; Dr Anand Prakash Award in 2013 and  Dr B V David Award in 2016. Dr Rath has 26 years of teaching and 31 years of research experience. He has over 120 research publications to his credit which has been published in reputed national and international journals. At present Dr Rath is officiating as Professor and Head, Department of Entomology, College of Agriculture, OUAT, Bhubaneswar and simultaneously sharing the responsibility of Director, Polytechnic of OUAT and Nodal Officer of the State Department of Agriculture and Farmers Welfare for Sundargarh district. 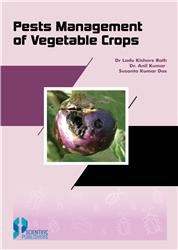