Prof. N.R. Das, Ex-Professor of Agronomy of Bidhan Chandra Krishi Viswavidyalaya (BCKV), West Bengal (India), was born on February 1, 1939 at Vikrampur of Dhaka (now in Bangladesh). He obtained his B.S.C. (Ag.), M.Sc. (Ag.) and Ph.D. (Agronomy) degrees from Kalyani University, West Bengal. He was trained on Wheat (D.W.P.), in the International Wheat and Maize Improvement Centre (CIMMYT) in Mexico. Prof. Das was appointed Lecturer in Agronomy (1969) and Wheat Agronomist (1973) in Kalyani University and later he became the Research Agronomist in Bidhan Chandra Krishi Viswavidyalaya (1975) and again he was brought back to the post of Wheat Agronomist of All-India Co-ordinated Wheat Improvement Project of Indian Council of Agricultural Research in the same University after bifurcation of Kalyani University. Later in this Viswavidyalaya (University), he became the Professor of Agronomy (1981) and Director of Research (1981). During his 35 years service in teaching, research and extension activities of both the Universities, he has contributed a lot. He has published more than 295 research papers, besides the extension popular articles (69) and research reports (45). He has conducted successfully many ICAR research projects. He also helped in framing the degree and post-graduate degree courses of the Viswavidyalaya.  He received different honours/awards from the National and International societies/organizations. Recently he has been honoured with the ‘FELLOW’ by the International Biographical Research Foundation. He got 10 books published. 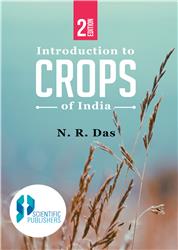 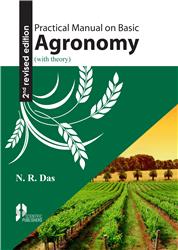 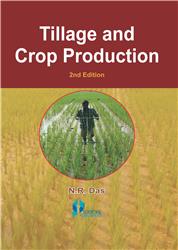 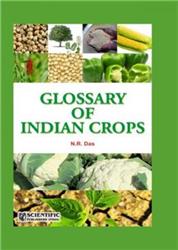 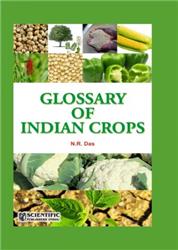 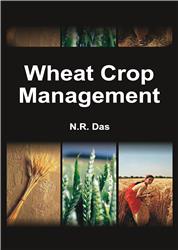